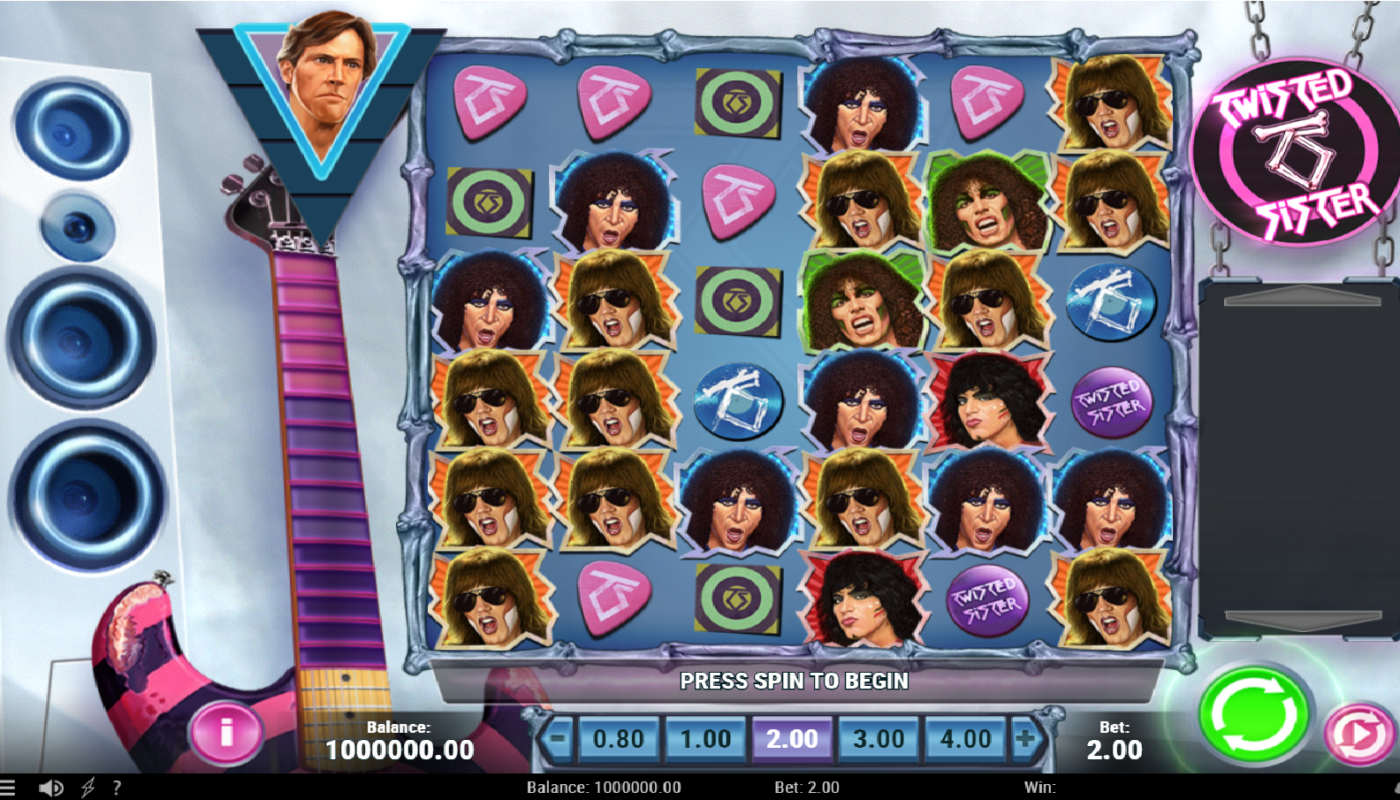 Twisted Sister will be out at Play’n’Go casinos early June 2020.

Twisted Sister is a 6×6 cascading gridslot based around two of the band’s most iconic tracks I Wanna Rock and We’re Not Gonna Take It. The band’s members Dee Snider, Jay Jay French, Eddie “Fingers” Ojeda, Mark “The Animal” Mendoza and Anthony “A. J.” Pero all represent HP symbols in the game, and the LPs are in the form of band merch; an LP, a pick, a badge and a record sleeve.

While the standard Wild will substitute for any HP or LP symbol to create winning combinations, Wild Scatters not only substitutes for any other symbol but are also collected to trigger the bonus feature We’re Not Gonna Take It.

If the 2×2 Mega Symbol becomes active during We’re Not Gonna Take It , It will create winning combinations alongside any other game HPs.

Scream
Any instances of the chosen HP symbol will release a powerful soundwave that will destroy the LP symbols around it which will be replaced by more cascading symbols, giving the chance to create new combinations.

Go Wild
Chosen HP symbol will now act as a Wild on the grid.

Unite
All HPs on the grid are transformed into the Chosen HP.

Dad Gets Angry
Two Wild Scatters are added to the grid on a non-winning spin.

As the Mega Symbol smashes across the reels, new symbols will cascade onto the grid in their place; the mode ends when all Wild Scatters have disappeared, and there are no more wins on the reels created by new symbols appearing.

Return To Player;
Default RTP for Twisted Sister is 96.2.. Note that RTP can be lowered all the way down to 84.20% by the operator. If the casino have a MALTA license they are not allowed to lower the RTP to any lower then 94%. 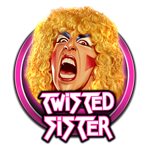 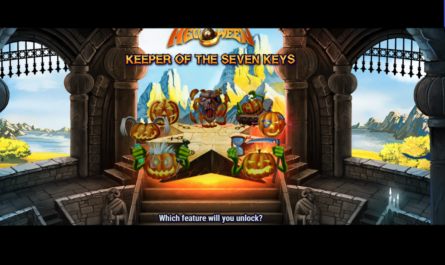 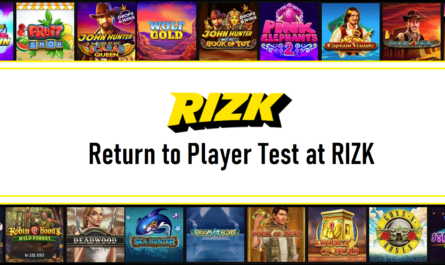 Return to Player test at RIZK 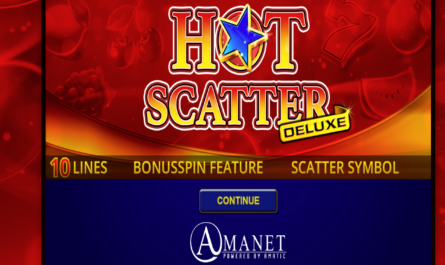 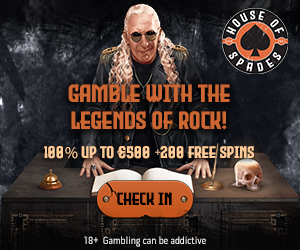