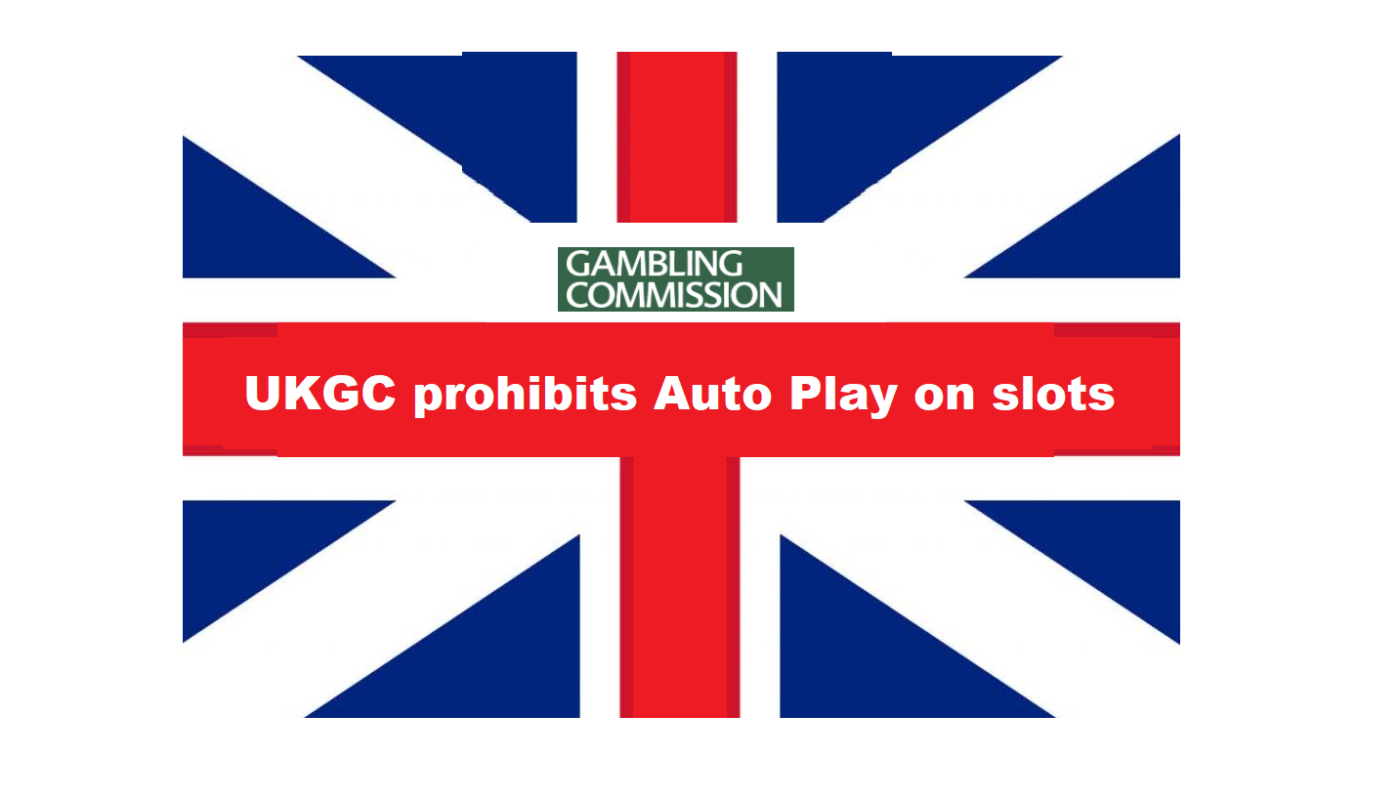 UKGC prohibits Auto Play on Slots. The United Kingdom Gambling Commission released today a new set of rules for operators. These rules are added to all operators in the UK and must be implemented by operators within 31. October 2021.

Following have to be removed from slots;

Also implemented are these rules;

After the Gambling Commission announced these changes on Twitter there have been several negative reactions, especially to the ban on Auto-Play.

With an Auto-Play feature you can for example set a slot machine to play 100 Spins with a £1 bet and the critics say its easier to keep track of the spins, winnings and losses when you can use Auto-Play instead of counting the spins yourself.

We’ve banned autoplay features within slots games. The autoplay feature can lead to players losing track of their play. Plus, we have also banned slot spin speeds faster than 2.5 seconds. https://t.co/owFijwp14C 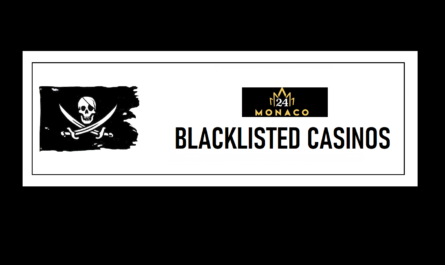 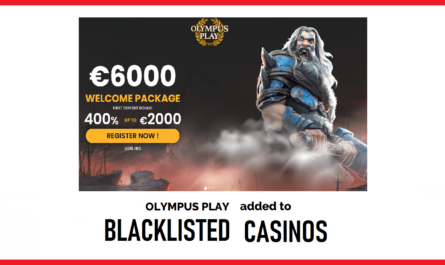 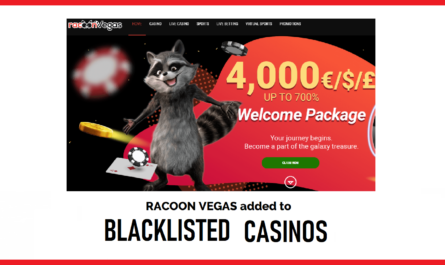 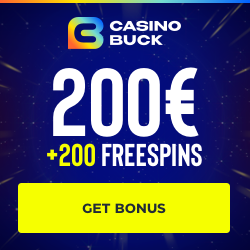