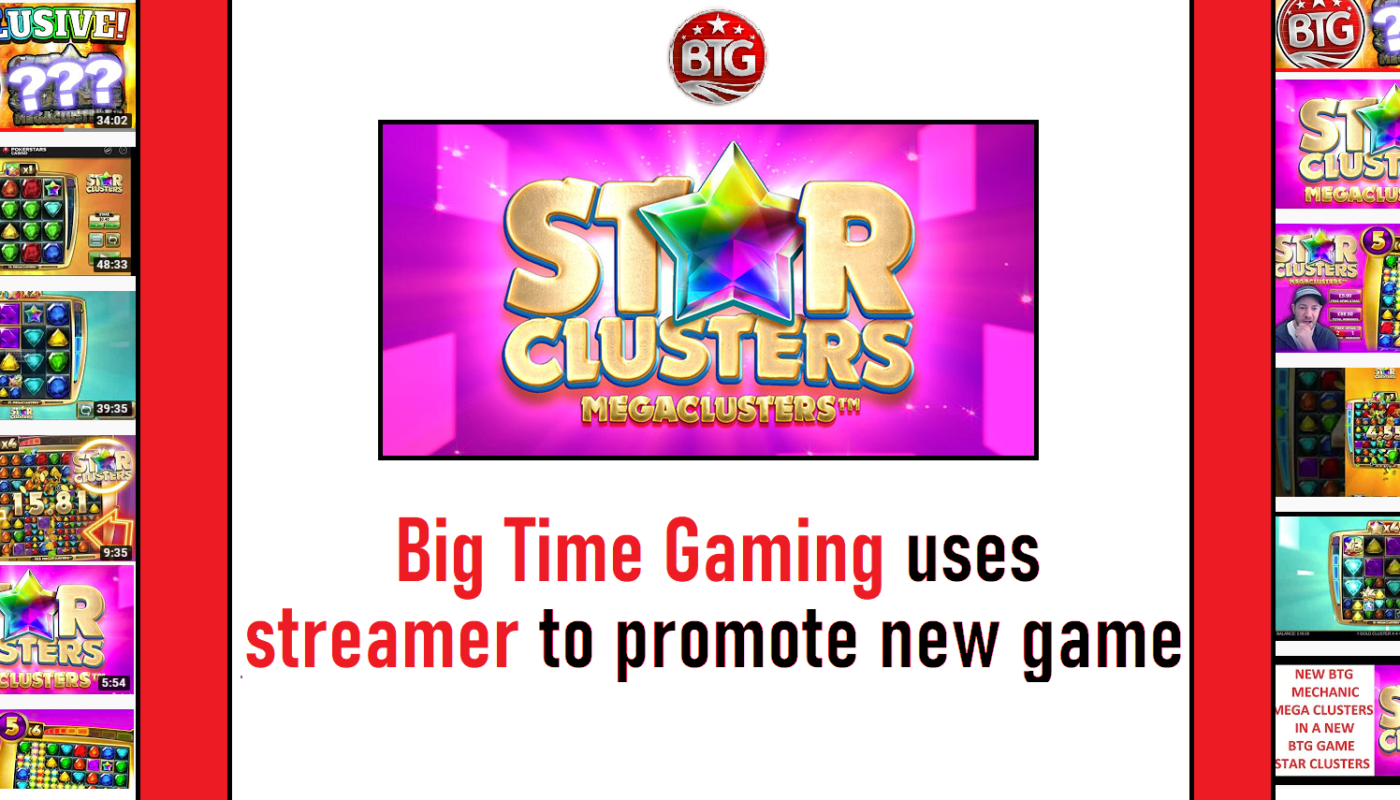 BTG uses streamer to promote new game –  STAR CLUSTERS which now is out at some UK Casinos. (Soon to be out at other casinos like Playamo).
Just before the release they opened the game exclusive for one streamer called “Chipmonkz” (With 40k subscribers on YouTube).  He streamed the game to his followers an hour before it was released.

Streaming is getting more and more popular. Some casinos will offer very good deals for the biggest streamers to play at their casino. That is why many streamers can play almost non stop. It can be revenue share deal, payment per sending, monthly deals etc.

Since the release of “Bonanza”, Big Time Gaming have been one of the most popular software providers among the streamers. Their games are HIGH in VOLATILITY – You can loose a lot and you can win a lot – resulting in many streamers record some real big wins on their games.

More software providers will probably do what BTG did with Star Clusters to use streamers to promote their games.

Finally ‘it’s here, the launch of Star Clusters! May all your wins be epic! @chipmonkz will be taking the reigns as he has an exclusive! pic.twitter.com/VyRi8eGeAq

Will it pay off to use streamers? According to the video it looks like their chosen streamer wasted £1000 playing Star Clusters with no special big hits. If he was paid anything to play by Big Time Gaming or by the Casino we dont know. Still there are already several other streamers that put out videos with big wins on this game. 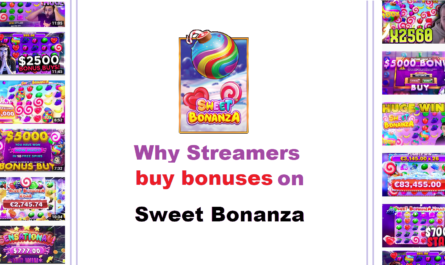 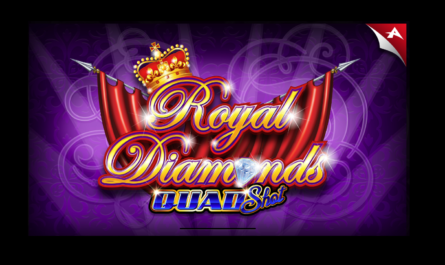 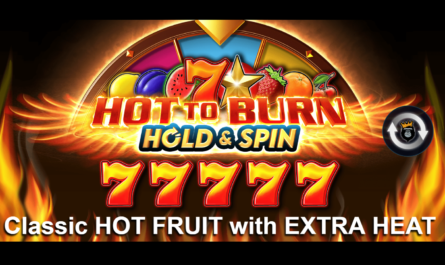 Hot To Burn from Pragmatic Play