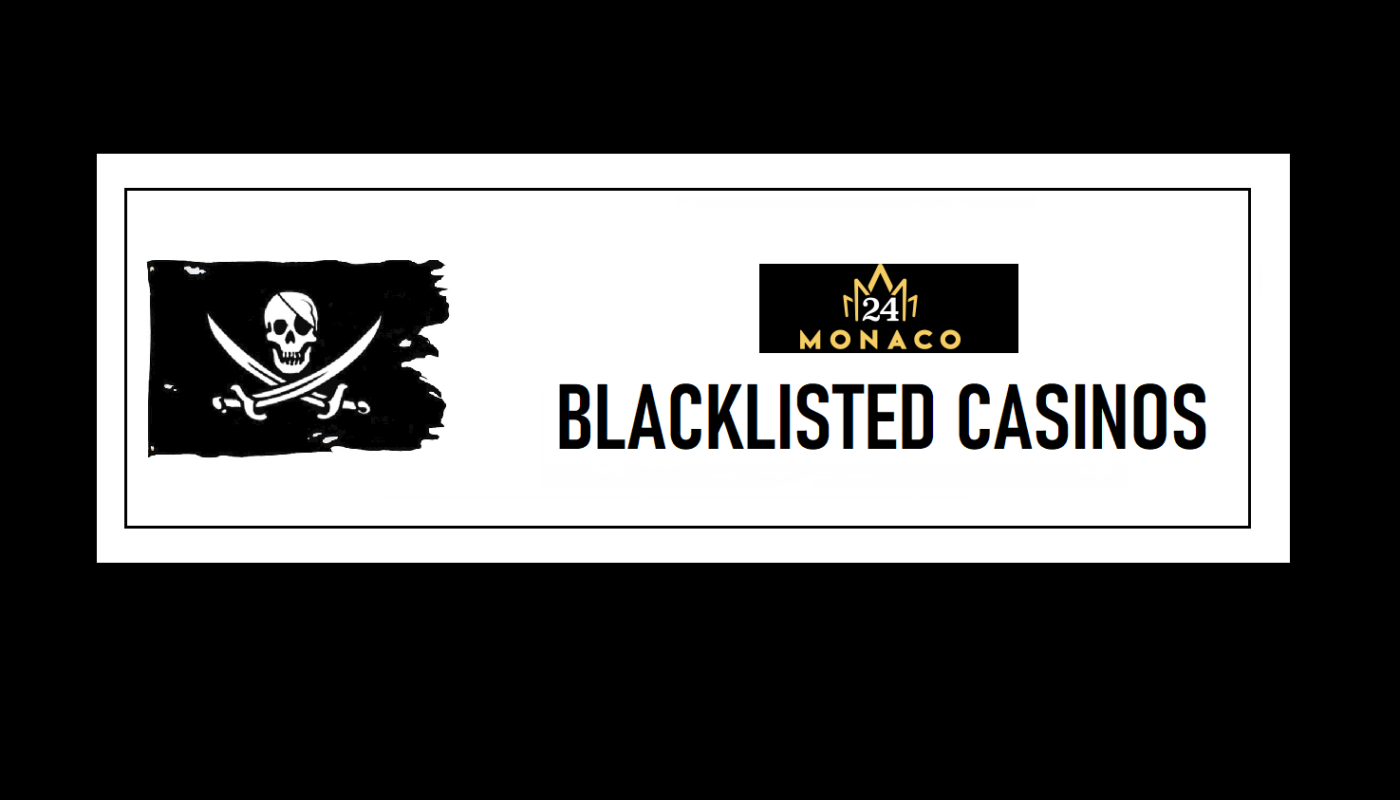 The owners of LeonMonaco now opened a new casino 24Monaco.com.  This is another casino with fake pirated games so we had 24Monaco blacklisted right away and added to our blacklisted casinos. 24Monaco accept payments in Visa with different currenies including British Pounds and Australian Dollars. They also accpet payments in  Crypto Currencies via Coinspaid.

We took a closer look at “Berryburst”
In Google Chrome you can check the source to see where the game is hosted. BerryBurst is hosted on “STATIC.AMUSEGAMING.COM”.

This is a pirated server. Also the Novomatic, Amatic,  EGT and Quickspin games are all hosted at this server.

A mix of fake and real games

Some providers like for example “EVOPLAY” games at 24Monaco looks to be legit. This is the same as we saw on their LeonMonaco site.

No company name or license

It is not mentioned any company name or gaming license at 24Monaco.com. Their sister site LeonMonaco also removed the company name and licenses (That they invented) from their site.

Check here for our full list of BlackListed Casinos. 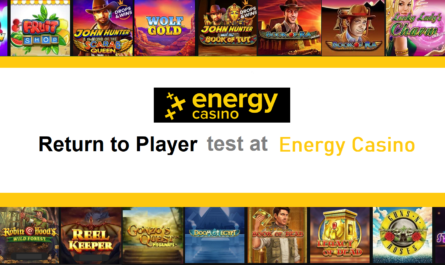 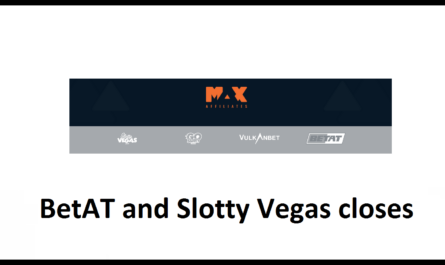 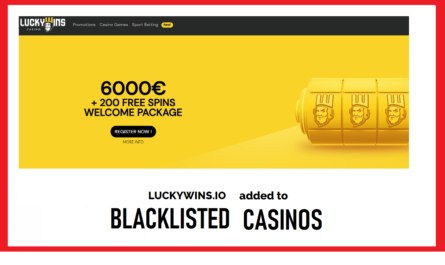