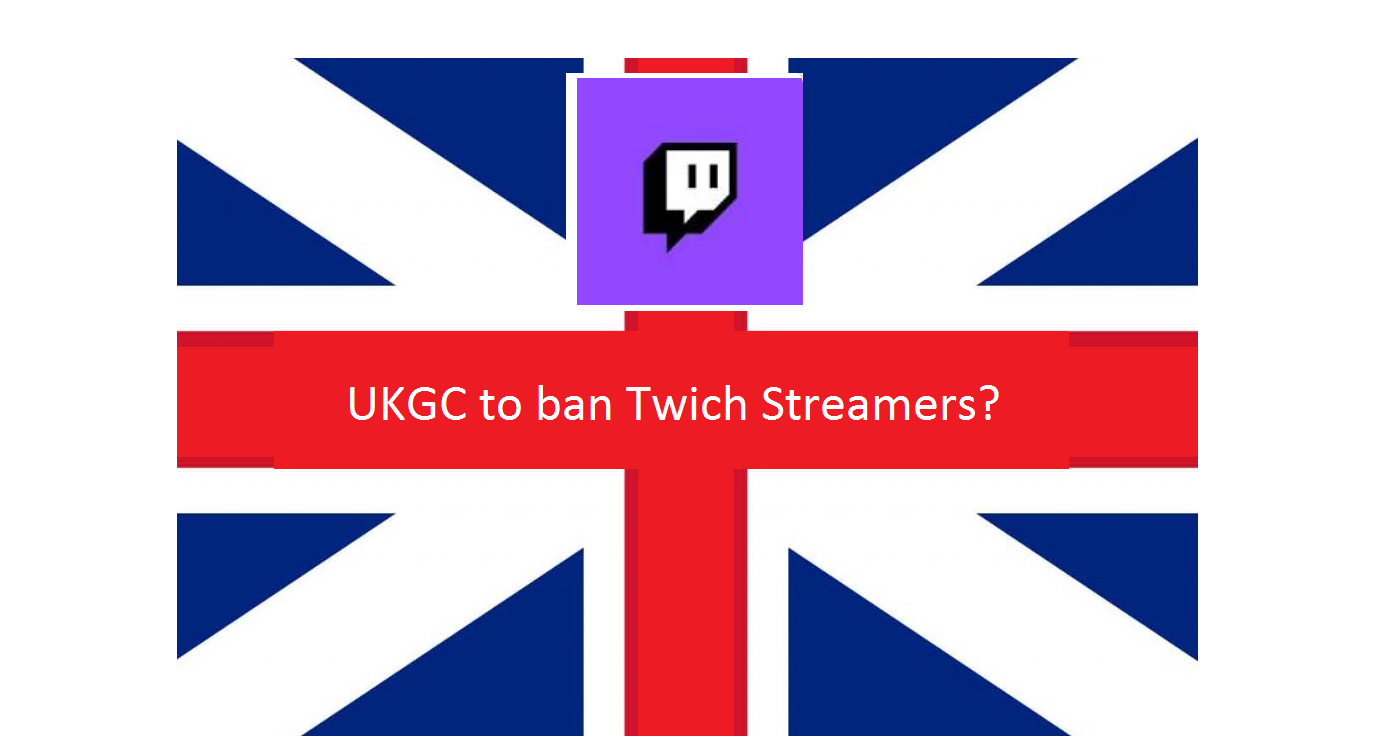 Sadly we will no longer be streaming to twitch at the end of this month as the ukgc have decided to ban it for UK streamers.
All streams will be on youtube only starting the 1st of October.
This won’t affect things financially but it’s still disappointing that we are not allowed.

This may not be enforced by every casino but i have been told by 3 so far that this is happening.
For this reason it makes sense to make it youtube only.
End of an era after close to 5 years on twitch but we have no say in this matter.
Onwards and upwards as always #901k

In regards to UK streamers not being to use Twitch going forward it mainly boils down to the inability to age gate your audience which Youtube does have a setting for so for now the UKGC have deemed YT compliant.

Maybe twitch will add this functionality in the future 🤔

Already back in 2018 the UK Gambling Commission was in contact with Twitch after several streamers were playing at unlicensed casinos according to a investigation done by Eurogamer.

Casino Streaming is becoming more and more popular and UK is one of the countries that have many well known streamers, some of the bigger channels include Nick Slots, Rock’n Rolla, The Bandit, Chipmonkz and Fruity Slots.

Most streamers on Twitch do also broadcast on YouTube. Can you be sure YouTube not will ban the streamers in the future? Absolutely not. YouTube have been removing Gambling Videos in the past. This include our old YouTube channel with over 1000 Slot Videos of demo games which was suspended 4-5 years ago along with many other similar channels at that time. As more streamers move away from Twitch it will put the pressure on YouTube.

Nothing yet confirmed from UK Gambling Commission

As of now this news can still be considered rumours but  we will follow up this if there is any official information from the UK Gambling Commisssion.

You have read UKGC to ban Twitch streamers?
Check our other articles on Casino Streamers. 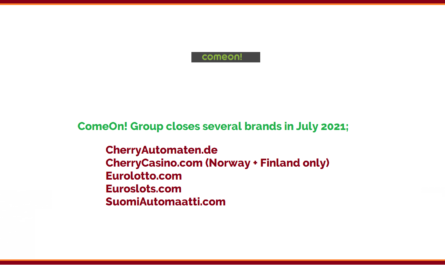 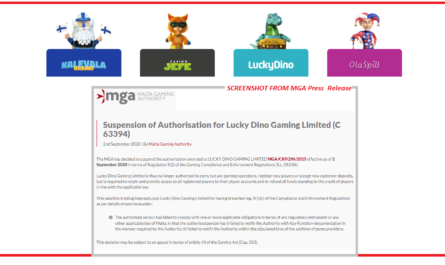 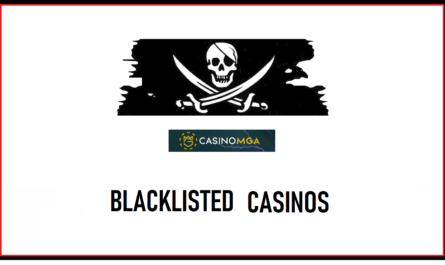